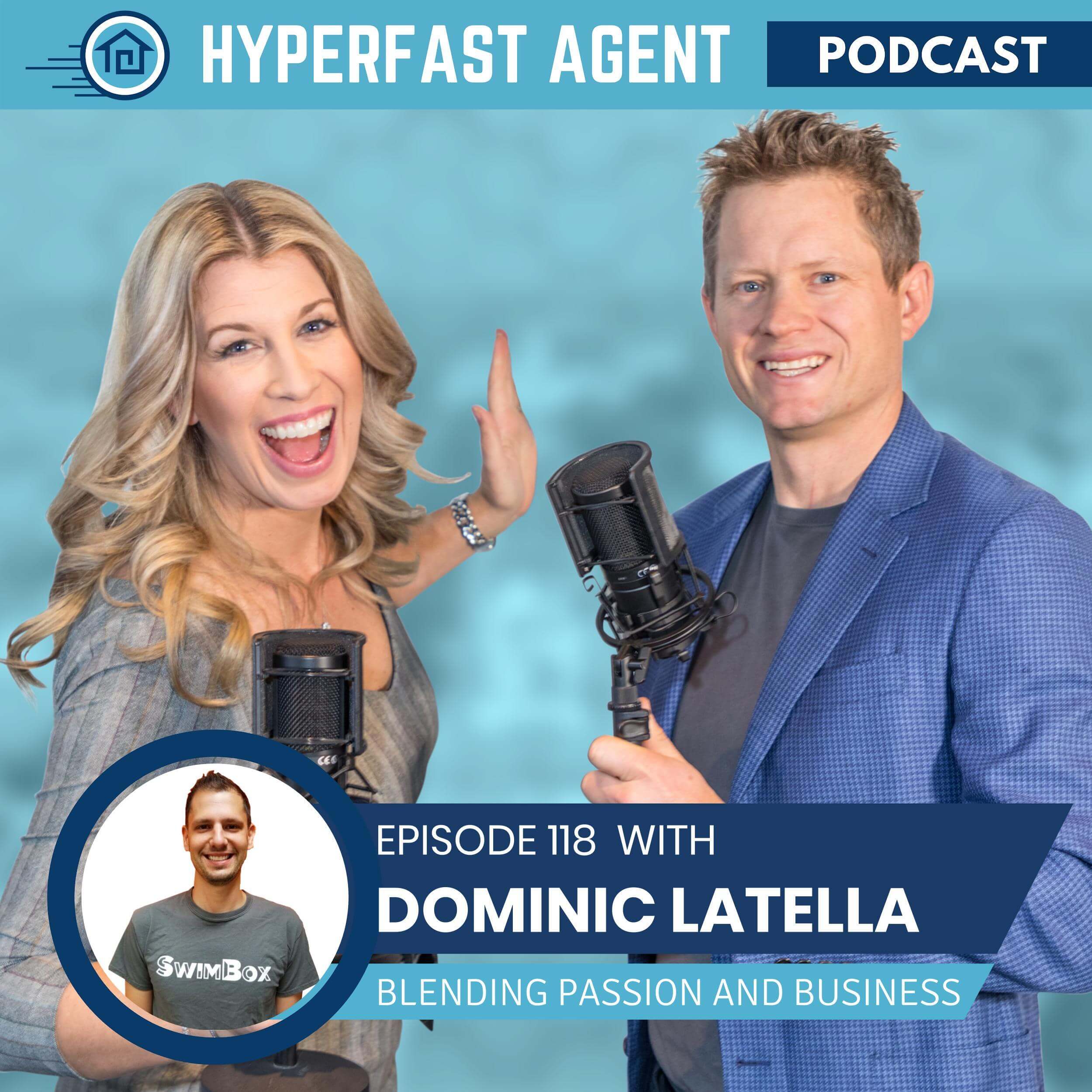 During Episode 118 of the HyperFast Agent Podcast, host Dan Lesniak speaks with Dominic Latella, who has built one of the biggest swim coaching businesses in the DC area, Swim Box. They discuss sales, entrepreneurship, and how to blend your passion with a business that works and helps you serve others.

1.   Embrace who you are and people who connect with that will find you.

2.   Create a personal mission statement that reminds you why you’re doing what you’re doing.

3.   Make informing people an aspect of your content strategy.