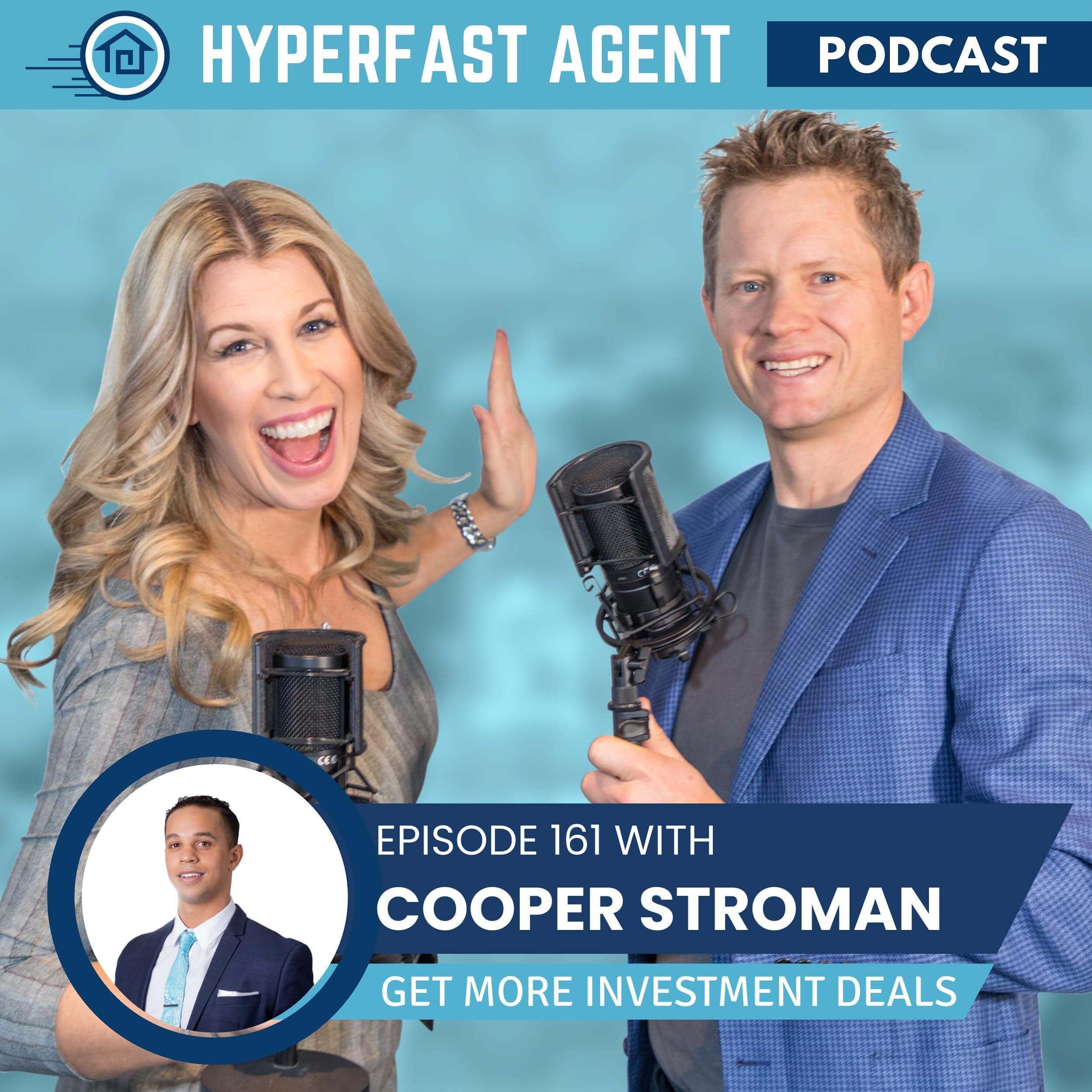 During today’s episode, host Dan Lesniak speaks with Cooper Stroman, a realtor on the Keri Shull Team, who focuses on working with developers. Listen to learn how to get more investment deals that can bring you massive opportunities for growth.

1.   Working with investors requires research. Find a good property in a good location, know the zoning laws, figure out construction costs, then assess the project’s worth.

2.   It’s invaluable to have a mentor starting out. Work with a developer that knows what they’re doing.

3.   Know that there are bigger hurdles to closing on investment projects and you will look at many deals.