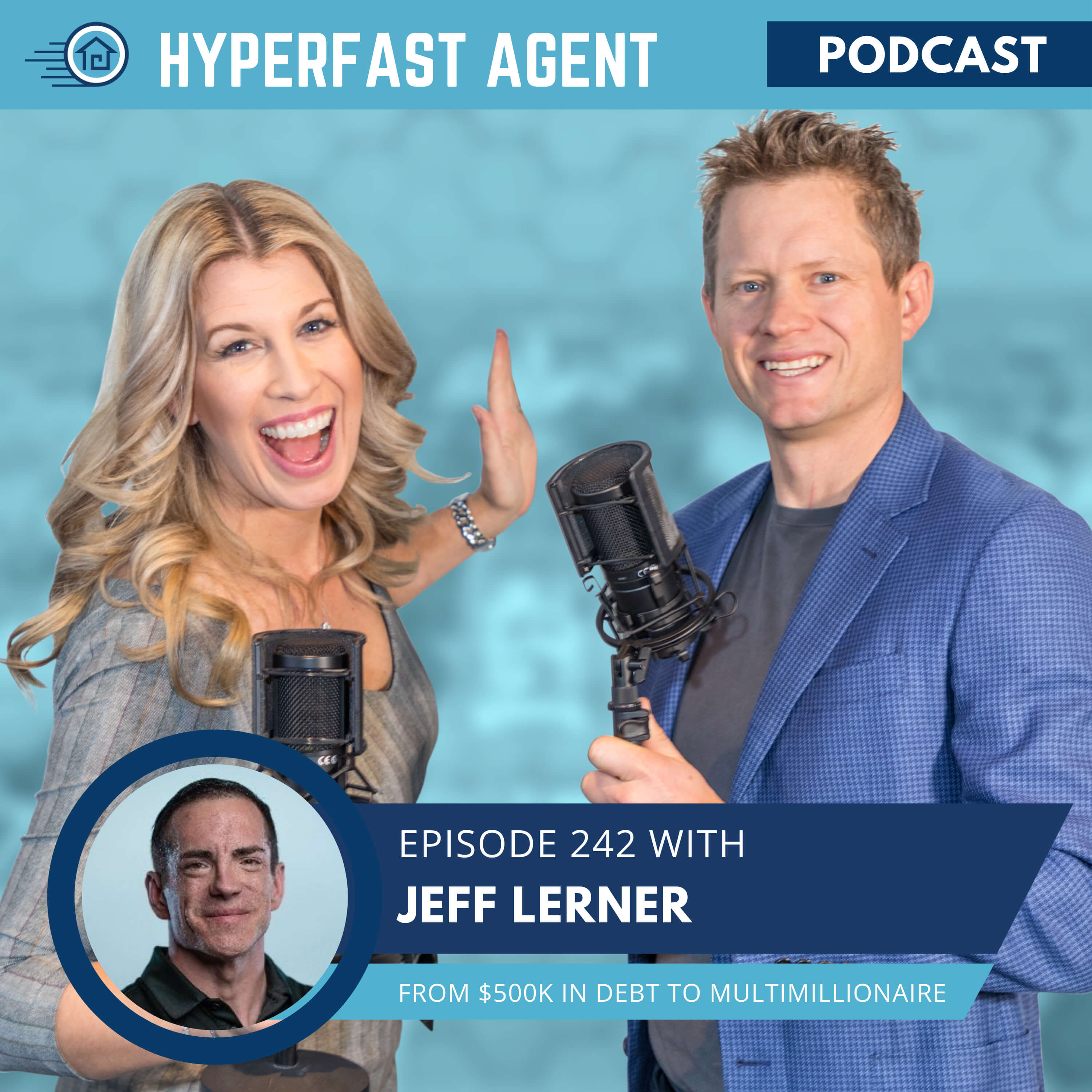 How Jeff Lerner Climbed From $500K in Debt to Multimillionaire Status

Jeff Lerner was half a million dollars in debt, and his marriage was falling apart. Today, he’s a multimillionaire and an influencer with a rapidly-growing following. Today he’s using his hard-won following and hard-won knowledge to lead a conversation about why our old education model needs disruption. 💥

Join Dan and Jeff Lerner as they discuss:

💬 “Being free and independent has always been a lot more exciting to me than being rich.” – Jeff Lerner

💬 “Just creating the life I have now, it’s been hard. And that’s why I love it so much.” – Jeff Lerner