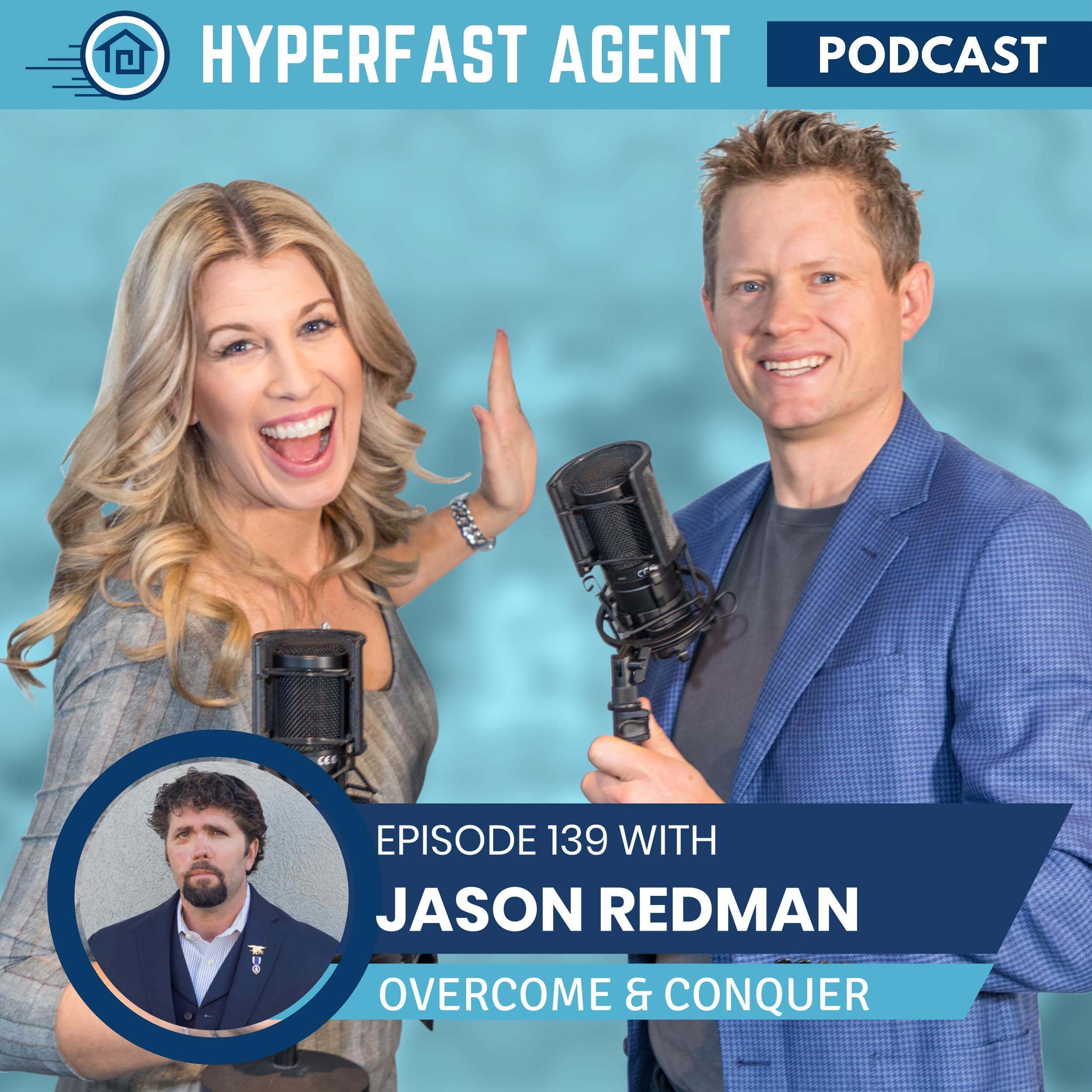 Overcome and Conquer with Jason Redman

During this episode of the HyperFast Agent Podcast, we hear a special webinar presented by Jason Redman, a wounded Navy Seal with an unforgettable story. Jason offers insight, optimism, and actionable steps for dealing with these unusual times.

3.   Move the needle every day to get closer to your goal.

Hannibal and Me (book)