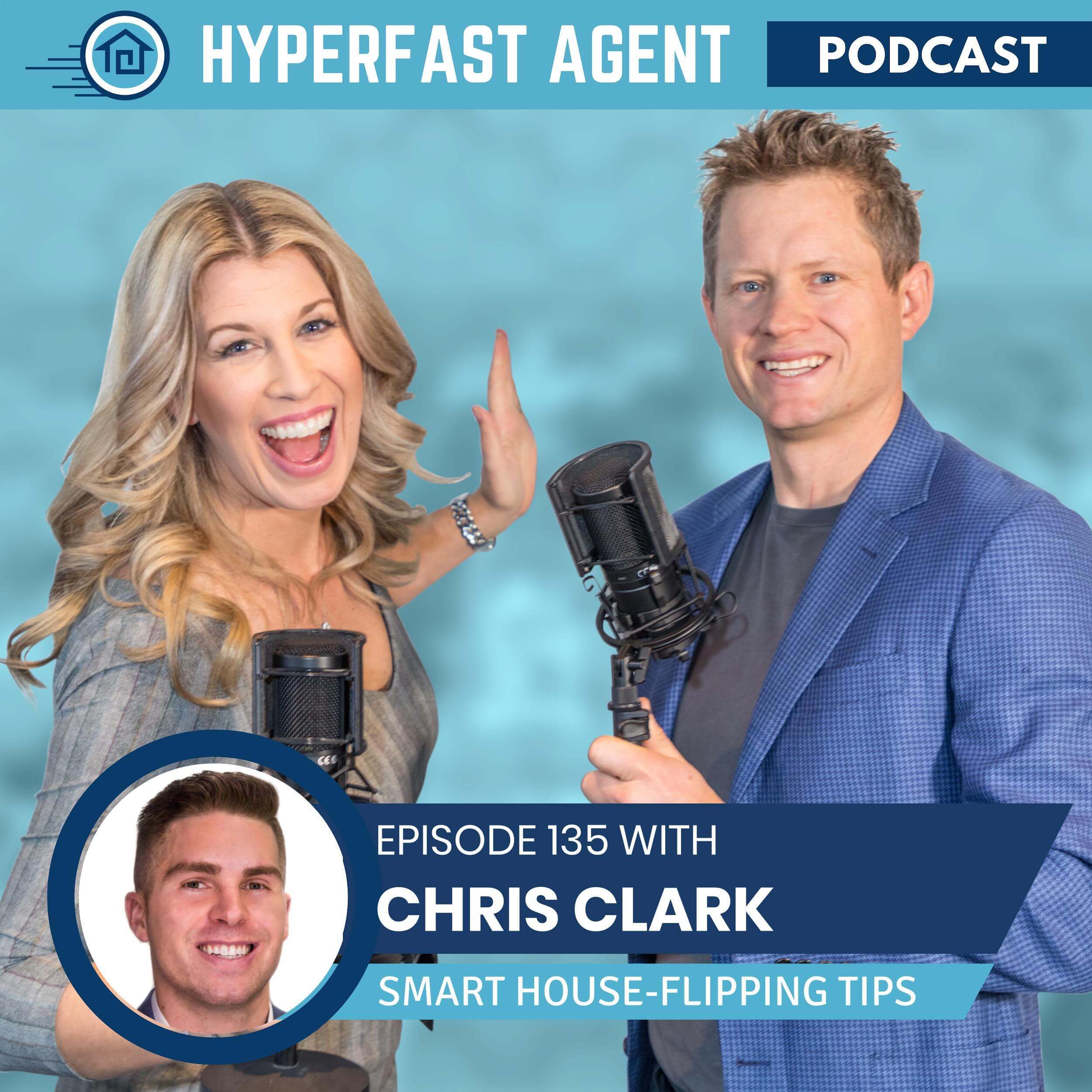 During this HyperFast Wealth segment of the HyperFast Agent Podcast, host Dan Lesniak speaks with Chris Clark, a real estate investor who quickly grew his company from zero to twenty-four deals a year. Chris shares insights about how to find capital for deals, how to find off-market deals, and how to use the MLS to get free leads. If you’ve ever considered flipping, this episode is packed with helpful advice.

1.   Investing often begins as a part-time pursuit. When Chris began focusing on his investing full-time, his business doubled almost immediately.

2.   When you’ve done a good job networking as an investor, people will start coming to you to see if you have opportunities available.

3.   Looking for leads on the MLS doesn’t have to be a waste of time.