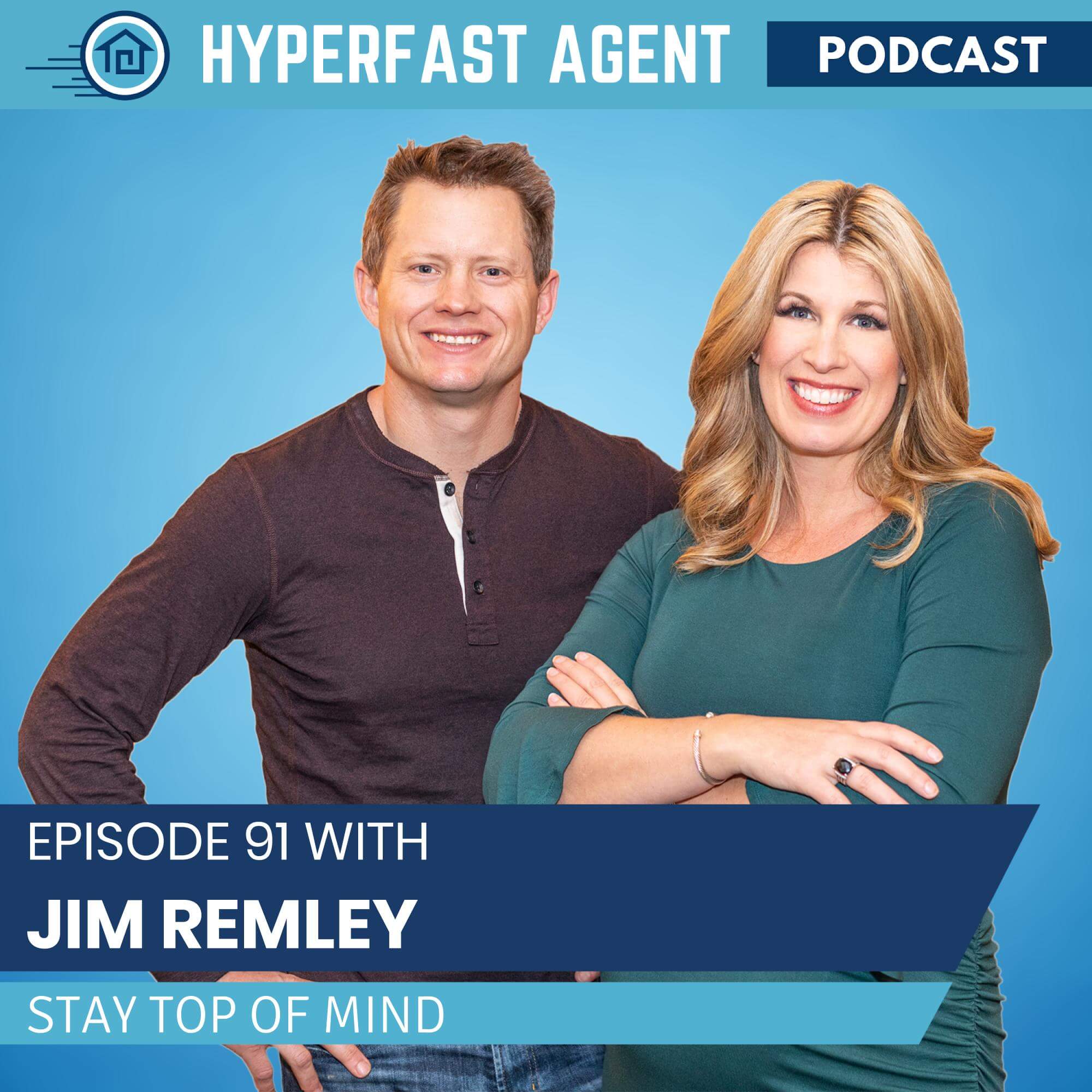 During Episode 91 of The HyperFast Agent Podcast, host Dan Lesniak speaks with Jim Remley, a broker-owner who started his first brokerage at 19 and spent several years speaking and training for NAR. Jim shares his fascinating tactics for recruiting by referral, how scale allows him to bring his agents more services, and how he holds new agents accountable. Hear his perspective on how the industry is changing and creative things you can do to stay top of mind.