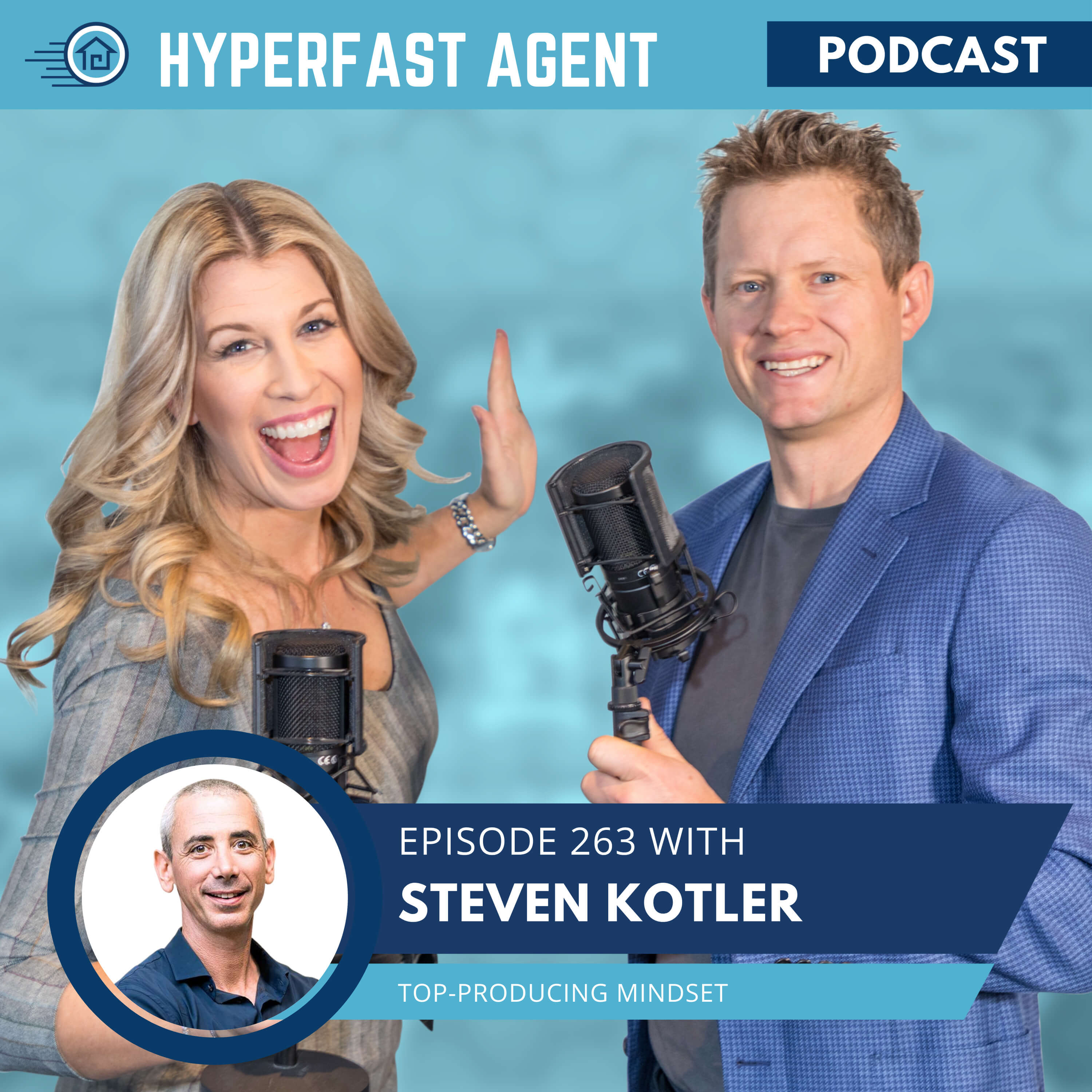 The Secret Weapon of Top-Producing Agents

Steven Kotler is the New York Times bestselling author of 13 books about new technologies and the future of human performance. He’s also the Executive Director of the Flow Research Collective, which trains professional athletes, US Special Forces members, Fortune 500 CEOs, and more – anyone interested in reaching peak performance in their field.

Join Steven Kotler and host Dan Lesniak as they discuss:

∙ Why going outside could be an important ingredient for your success

∙ The 22 Triggers of Peak Performance

💬 “Most of the agents I have encountered over the years are nonstop go-getters… and burnout is a real issue.” – Steven Kotler

🗯 “You don’t really last in real estate if you’re lazy – because the guy or gal next to you is not.” – Steven Kotler