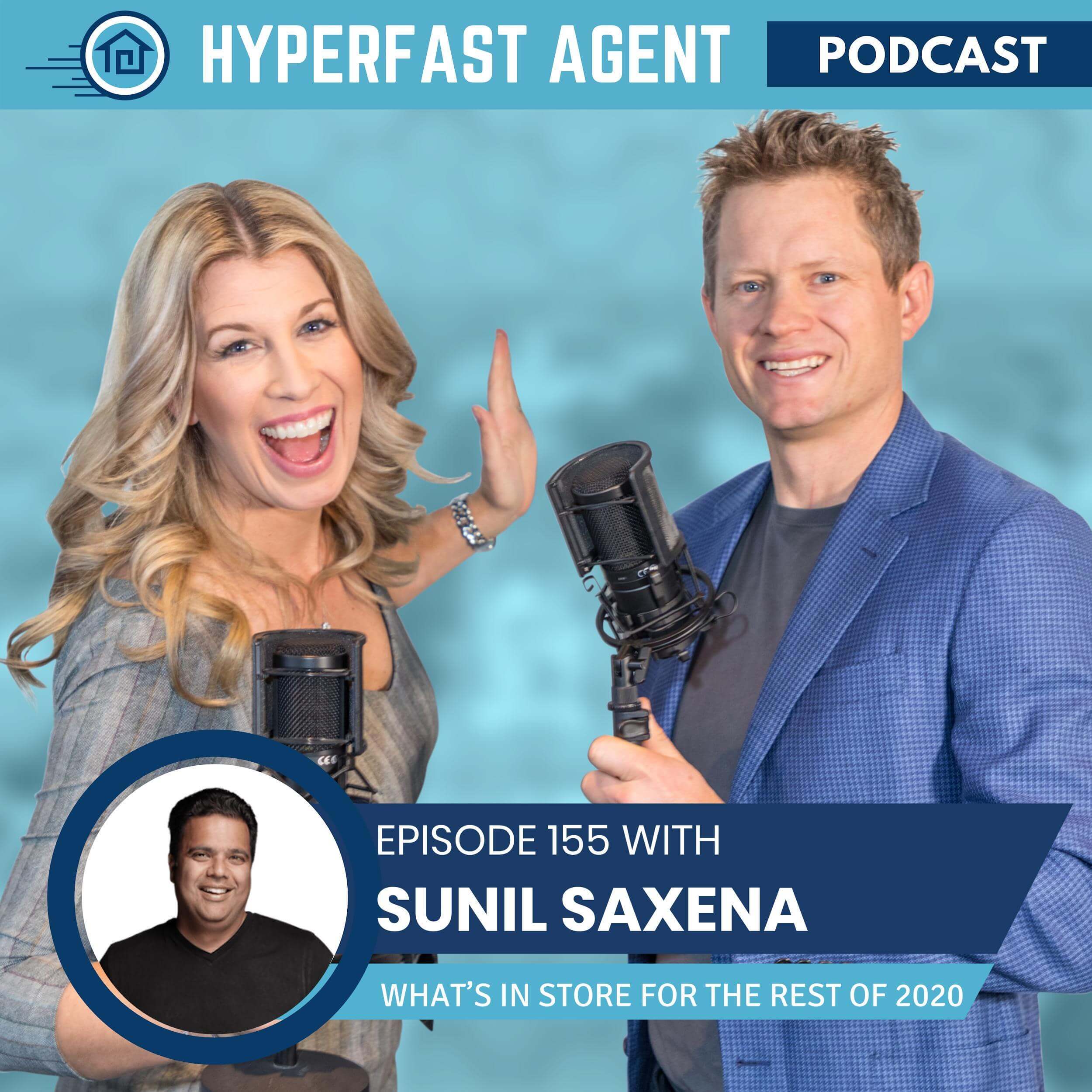 What's in Store for the Rest of 2020 with Sunil Saxena

During today’s HyperFast Wealth segment, hosts Dan Lesniak and Sunil Saxena provide insight into how their projects performed in the first half of 2020 and tell us what’s in store for the rest of the year. Hear the positive outlook for the DMV market and get the details on the status of their current projects.

1.   Prices have been strong in the DMV area.

2.   Because it’s harder for developers to launch projects right now, there will be even less inventory in 6-12 months.

3.   Dan and Sunil have an amazing portfolio because they’ve focused on what they do best.