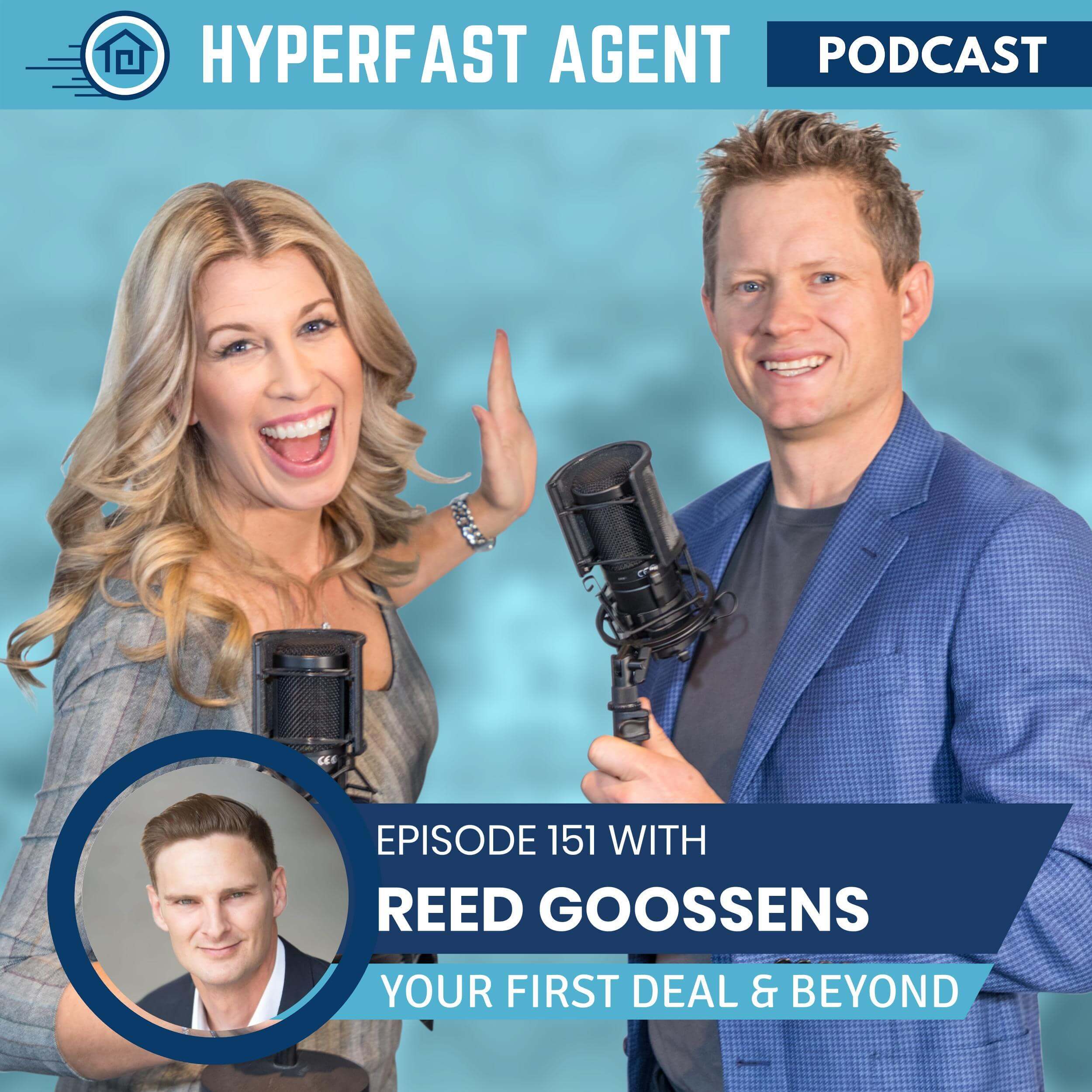 Your First Investment Deal and Beyond with Reed Goossens

During this HyperFast Wealth segment, host Dan Lesniak speaks with real estate investor Reed Goossens about how he built a massive business in under a decade. Reed shares how he found his first deal and the amazing path that led from it. You’ll be inspired to eliminate your limiting beliefs to take daily action towards your big goals.

1.   If you’re still in the research phase, go out and find your first deal. It can start you on an amazing path of growth.

2.   Finding a mentor can help you double down on your goals to accelerate your growth.

3.   Keep challenging yourself and be willing to fail.